A Muslim and a Catholic are locked up in a room in a hospital. The nurses have long forgotten about them. While outside a war is raging, the two have other problems. In the end, the sea is waiting for them. Or maybe it’s not.

After the reading, we will present Danis Tanović’s film “No Man’s Land” (2001). Three Yugoslav soldiers are trapped between the lines in no man’s land and are waiting for help by the United Nations – completely in vain. 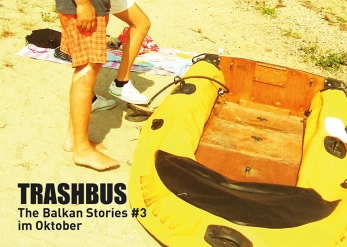 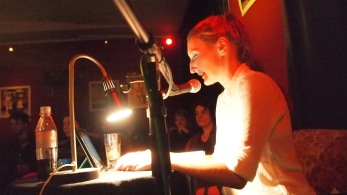 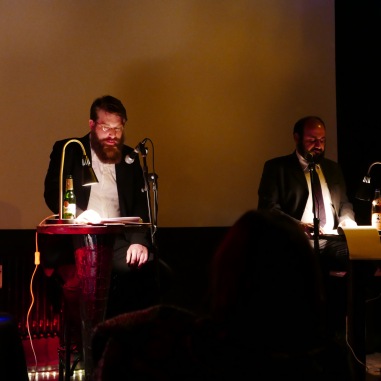 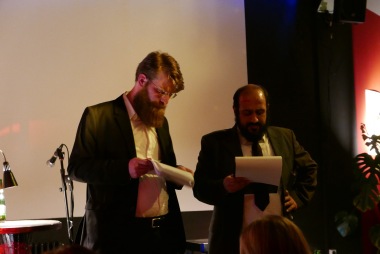